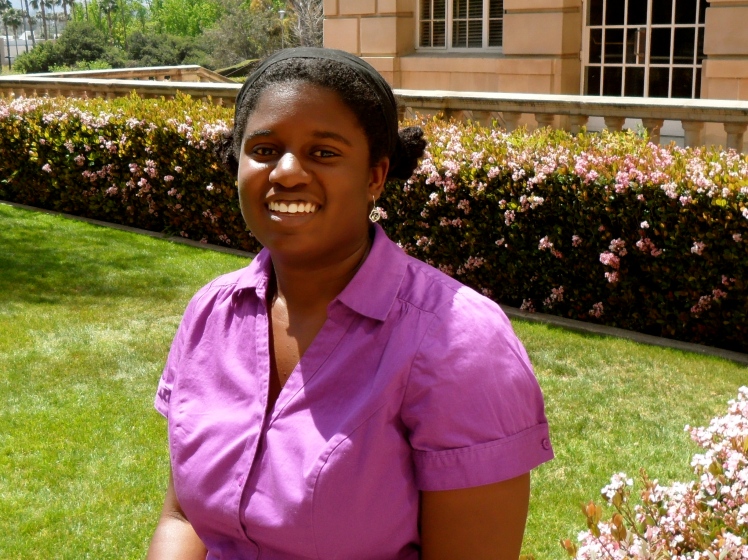 I know it seems weird to be “interviewing” myself, but I figure there are fun and interesting things that you may not know about me yet. Plus, I want the series to be a collage of the entire studio, so why not.

I first wanted to learn to play violin when I was in first or second grade. I saw some of the fourth and fifth grade students at my elementary school playing what they had learned from the music class, and I decided that I would pick up the violin too when I reached the fourth grade. Composing began shortly after. Ironically, I picked up the viola right before my junior year of high school with the intentions of making it what I call a “side dish” instrument. Now it is my primary instrument and my favorite out of the two.

When around the music department, what music would you be embarrassed to admit that you like?

Although some of my peers already know part of this, I spent most of my high school years being addicted to Prince. Around senior year, one of my best friends got me hooked on Latin music as well (especially merengue and bachata), and I still listen to plenty of that. It doesn’t really embarrass me, but it tends to catch people off guard whenever I’m blasting it in my room or something. What does embarrass me is what I don’t really listen to–I’ve realized that I haven’t listened to much Wagner or Mahler  even though many of my peers rave about them. Terrible, I know. Well, now you can keep me accountable.

What is the wackiest inspiration for any of the pieces you have written or will soon write?

I wrote the piece Oak as a tribute to the beautiful trees on campus, even though it seems a bit corny. They tend to attract many cute and fluffy gray squirrels, and I find them adorable.

What do you think? Cancel reply